So my strange limbo of being off sick at home from work has finally finished and so I am free to leave the house whenever I want to with risk of Italian government inspectors visiting. It’s amazing what you start to appreciate when you’ve had it taken away from you for a while.

I’d been wanting to get out of Italy ever since the redundancy and miscarriage happened back in March, so as soon as my contract ended I booked myself on a flight back to the UK for week.

A couple of week’s ago my husband and I found out that a colleague we used to work with had died suddenly. He was in his late 40s and although he did smoke a lot he was relatively healthy otherwise. The cause of death is still unknown (it wasn’t lung cancer despite the cigarettes). His funeral was yesterday in London so that was my first stop on this trip home.

It might sound strange, but I enjoyed his funeral. He was such a gregarious man who, although not married or with kids, had a large and strong group of friends and family who were absolutely torn apart to see him taken away so early in life. The ceremony itself was heartbreaking but interspersed with humour as the eulogies contained stories of his fantastic sense of humour. It seemed like more of a comedy show with all of us laughing in the pews (just has he would have wanted) in between the tears.

I remember the last time I saw him, a couple of years ago, when he was smoking Marlboro Reds (as he did every day). I remember asking him if he was ever going to give up smoking and he said something along the lines of “Ah f*ck it, I don’t want to live until I’m old, that’s boring, I’m living the way I want to”. And it struck me yesterday as I remembered this conversation that he’d done just what he said, he’d made the most his life by doing exactly what he wanted.

As we raised a glass or two to him at the wake (in a pub obviously) I reconnected with old colleagues and friends. Many of them have taken different journeys through life,  with alternative careers (and some without children) but all of whom seemed fiercely happy. It was truly inspiring.

It made me remember the former me, the me who was always up for a party/drink/late night adventure. I don’t for one second regret those days, but instead look at them and smile inside. I was living the way I wanted to (admittedly with quite a few hangovers).

On the way home it made me wonder about what I’ll do if the next FET fails. I’ve been so boring through the last few years (eating healthily, minimal or no booze etc) that I’ve lost the fun mischievous part of me…and it’s high time that I got a bit stupid again.

So if this FET fails I’m going on a bender… (ok, don’t worry too much, my alcohol tolerance is so low that it probably won’t last long, but I’ll have fun).

Yesterday at the wake my old boss (who’s the most inspiring woman I’ve ever met and who also happens to be childfree in her late 40s) offered me a place to stay in Ibiza this summer. She’s just got a new job running an interactive/immersive/digital events agency there. So who knows, if the FET fails I might head over the Balearics for a party.

If this FET fails I’m gonna have fun, the way I used to, and not feel guilty about any of it any more…

Have a great weekend guys. 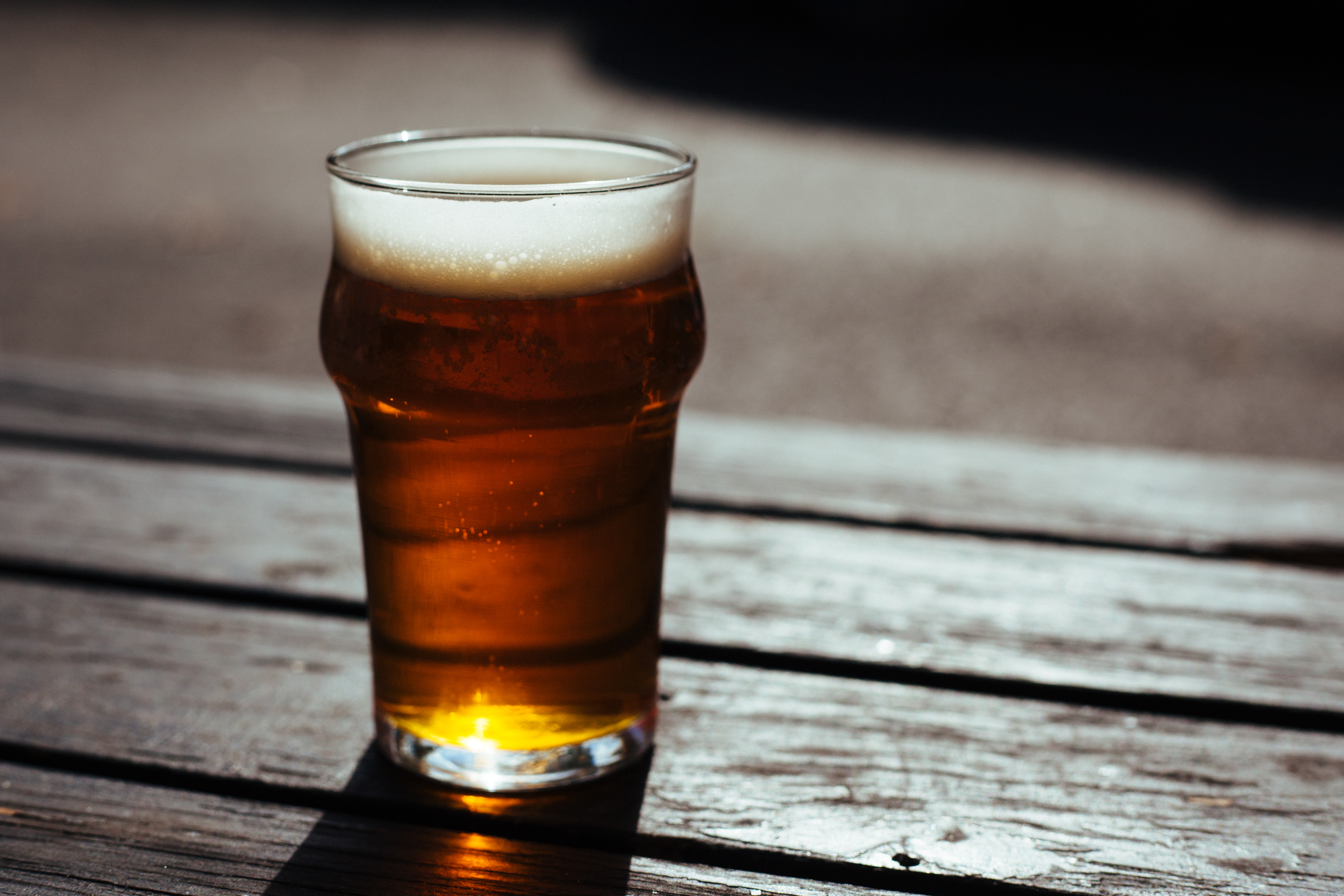